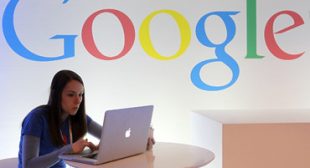 Governments not widely blamed for censorship are increasingly asking Google to remove political content from its services, the company said as it released its bi-annual transparency report.

The IT giant has been publishing data on how and why they have been asked by copyright holders and governmental agencies to remove user content since 2010. On Monday it release