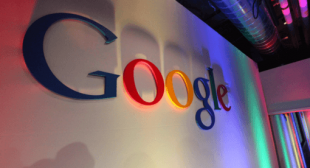 Already we’re seeing billionaires like George Soros and Pierre Omidyar pouring shocking amounts of money into this endeavor; The Guardian reports that an AI “fact checking” system is being developed in the UK “as part of a global fightback against fake news,” with extensive amounts of funding from Soros and Omidyar. The software, ostensibly designed to report if a politician is lying for the benefit of journalists and a well-informed populace, can enable whoever controls it to set themselves up as the official arbiters of truth, with a programmed bias against any facts which are generally excluded from official narratives. So it makes sense that these immensely powerful plutocrats would be salivating over such a thing.