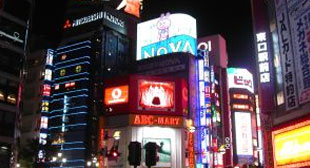 As the Obama administration negotiates new trade agreements with European and Pacific nations, a battle has emerged over the agreements’ egregious rules that grant giant corporations unreasonable powers to subvert democracy. These rules, dubbed “investor rights” by the corporations, allow firms to sue governments over actions—including public interest regulations—that reduce the value of their investments.

Oxfam, the Institute for Policy Studies, and four other non-profits are releasing a new study that explains why these rules are so dangerous to democracy and the environment. We are among the co-authors of this study, titled “Debunking Eight Falsehoods by Pacific Rim Mining/OceanaGold in El Salvador.” The report offers a powerful case study of everything that is wrong with this corporate assault on democracy.