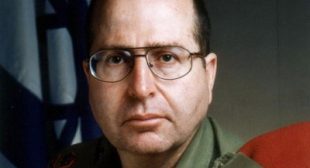 We (Israelis) have to look out for ourselves” Israeli Defense Minister Moshe Ya’alon was quoted as saying at an event at Tel Aviv University. According to Haaretz, Ya’alon is not convinced that the Obama administration will stop Iran’s nuclear program. Israel would have to take military action against Iran in the future according to Ya’alon. He said that the Iranians were dominating the negotiations, getting what they want as a result. “The one who should lead the campaign against Iran is the US,” but instead, “the US at a certain stage began negotiating with them, and unfortunately in the Persian bazaar the Iranians were better.”