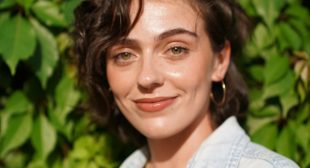 Two weeks later, she was unceremoniously fired by the news outlet after conservatives resurfaced old social media posts that drew attention from Republicans as prominent as Arkansas Sen. Tom Cotton. In Wilder’s eyes, her firing is the latest example of right-wing cancel culture.

Wilder, who worked with the Arizona Republic upon graduation until this May, became a national news story after the Stanford College Republicans wrote a Twitter thread Monday highlighting Wilder’s pro-Palestine activism in college as well as some of her old Facebook posts. In one post, Wilder referred to the late Sheldon Adelson — who was a Jewish billionaire, Republican mega-donor and staunch defender of Israel — as a “naked mole rat.”