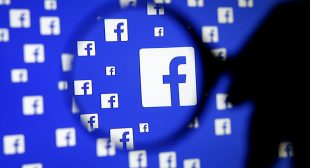 In a study released on January 18, titled “Social Media and Fake News in the 2016 Election,” NYU economics professor Hunt Allcott and Stanford economics professor Matthew Gentzkow conducted a series of tests to determine which fake news articles were being circulated, how much they were shared and viewed, and what impact they had on voters.