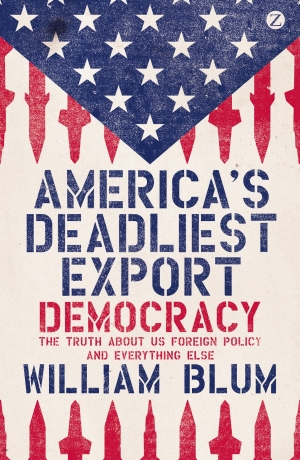 One reason it’s so easy to get an American administration, the mainstream media, and the American people to jump on an anti-Russian bandwagon is of course the legacy of the Soviet Union. To all the real crimes and shortcomings of that period the US regularly added many fictitious claims to agitate the American public against Moscow. That has not come to a halt.