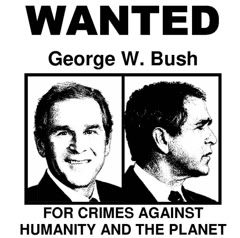 In the first verdict of its kind since former President George W. Bush left office, he and several members of his administration have been successfully convicted in absentia of war crimes in Malaysia.

This past Friday, a five panel tribunal delivered a unanimous guilty verdict after a week long trial that, unsurprisingly, was not covered by American media. The wit