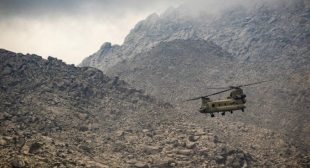 The United States, it appears, is willing to allow the Taliban to return to power with two caveats: first, that the U.S. presence remains, and second, that the main rivals of the United States—namely China and Russia—have no role in Kabul. In 2011, U.S. Secretary of State Hillary Clinton spoke in Chennai, India, where she proposed the creation of a New Silk Road Initiative that linked Central Asia through Afghanistan and via the ports of India; the purpose of this initiative was to cut off Russia from its links in Central Asia and to prevent the establishment of the Chinese Belt and Road Initiative, which now runs all the way to Turkey.