The 1% Connection: Mexico and the United States, Crony Capitalism and the Exploitation of Labor Through NAFTA 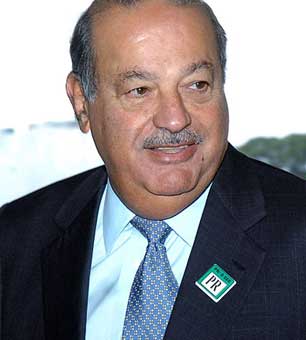 The Richest Person in the World, Carlos Slim, Lives in Mexico

According to Forbes Magazine, Carlos Slim, 72, is the wealthiest person in the world, accumulating $69 billion in net worth as of March 2012.

Born and raised in Mexico City (of Lebanese Christian descent), Slim was well on his way to becoming a very rich man when he struck pay dirt. Under the Mexican