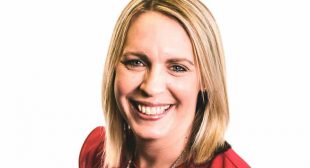 The 44-year-old, who was a well-known broadcaster in the north-east of England and had worked for BBC Radio Newcastle since 2015, developed severe headaches a week after having the jab and fell seriously ill a few days later, relatives said in a statement.