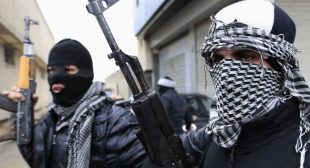 Leaked emails show an American private security company, SCG International has been helping the Syrian opposition in its efforts to overthrow President Bashar al-Assad at the request of US officials.