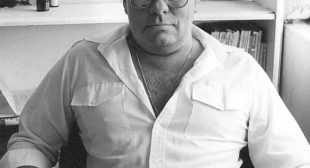 A South Africa-based mercenary group has been accused by one of its former members of trying to intentionally spread Aids in southern Africa in the 1980s and 1990s.

The claims are made by Alexander Jones in a documentary that premieres this weekend at the Sundance film festival. He says he spent years as an intelligence officer with the South African Institute for Maritime Research (SAIMR), three decades ago, when it was masterminding coups and other violence across Africa.