The U.S. Military Believes People Have a Sixth Sense 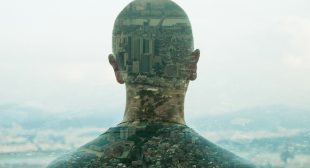 In 2014, the Office of Naval Research embarked on a four-year, $3.85 million research program to explore the phenomena it calls premonition and intuition, or “Spidey sense,” for sailors and Marines.

“We have to understand what gives rise to this so-called ‘sixth sense,’ says Peter Squire, a program officer in ONR’s Expeditionary Maneuver Warfare and Combating Terrorism department. Today’s Navy scientists place less emphasis on trying to understand the phenomena theoretically and more on using technology to examine the mysterious process, which Navy scientists assure the public is not based on superstition.