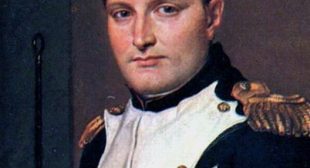 The French Revolution from the years 1789-1799 and Napoleonic era from 1799-1815 was a time period of radical social and political reform. Despite obvious, physical damages and high death tolls, this period in history has major historical forces that exert immense influence on the not only the lives during that period, but also modern Western society. Enlightened ideas promoted leaders and rulers to adapt these notions to improve society and set an archetype for the future. A prime example of this idea is conveyed through the French Revolution slogan, “Liberty, Equality, and Fraternity”. Moreover, Napoleon Bonaparte progressed French society though many of his implemented ideals that contributes to the standards of modern society.