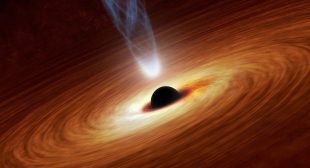 This approach postulates that a quantum two-dimensional system which exists on the boundary of a special curved 3D space, called the Anti-de Sitter space, can be described by classical gravitational physics,” the researcher noted. “Thus, the three-dimensional space, along with everything that happens inside, plays the role of a hologram, illustrating what happens directly in our physical system