Saudi crown prince got everything he wanted from his trip to the U.S. 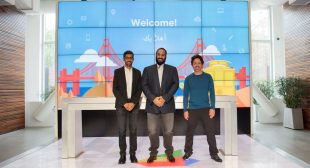 Saudi Arabia’s Crown Prince Mohamed bin Salman (known as MBS) has had what can only be considered a spectacularly successful visit to the United States — especially after a President Donald Trump approved a $1.3 billion artillery deal on Thursday.

As the Associated Press reported on Friday, that’s only part of the arms package MBS has secured on his two week visit. He has also secured another $1 billion arms deal last month — comprised mostly of missiles.