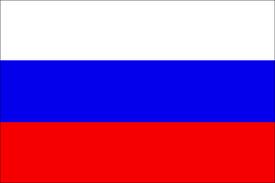 Very similar to how U.S. Troops are currently in Uganda for a ‘humanitarian’ mission to fight some local groups, Russian anti-terror troops have arrived in syria.

A Russian military unit has arrived in Syria, according to Russian news reports, a development that a UN Security Council source told ABC News was “a bomb” certain to have serious repercussions.