A New Study Shows How Severe U.S. Inequality Is — and How Little We’re Doing About It 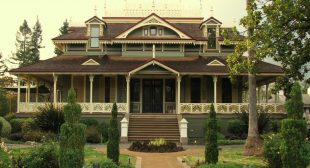 Which is to say: In the years since Ronald Reagan was first elected, the average income among the one percent went from being 27 times larger than that of the bottom 50 percent, to being 81 times larger. That ratio — 81 to 1 — happens to be equivalent to the ratio between the average income of the United States and that of the Democratic Republic of Congo. In other words, in terms of relative economic power, America’s top one percent is to its lower middle class, as the world’s wealthiest nation is to a war-torn, third-world nation where over 60 percent of people live in poverty.