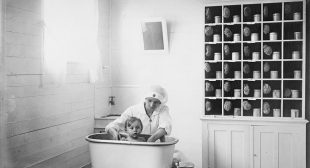 In US landscape, enacting a single-payer system would be one of the most liberating policy advances the US has seen in decades. While other types of incremental health reforms (including Obamacare) claim to move toward universality and affordability, only a Medicare-for-All system would sever the connection between health insurance and employment. It would dramatically change the employment calculus for every working person in the country, shifting power away from the boss.

The workplace might remain a realm of “private government,” as Elizabeth Anderson puts it, but it would become a little less autocratic. No longer would health insurance be something companies could dangle over workers’ heads. (This might be why, despite potential cost savings, most employers aren’t exactly rushing to wave the single-payer flag.)