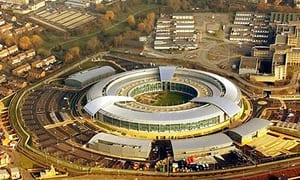 The UK intelligence agency GCHQ has repeatedly warned it fears a “damaging public debate” on the scale of its activities because it could lead to legal challenges against its mass-surveillance programmes, classified internal documents reveal.

Memos contained in the cache disclosed by the US whistleblower Edward Snowden detail the agency’s long fight against making intercept evidence admissible as evidence in criminal trials – a policy supported by all three major political parties, but ultimately defeated by the UK’s intelligence community.

Foremost among the reasons was a desire to minimise the potential for challenges against the agency’s large-scale interception programmes, rather than any intrinsic threat to security, the documents show.