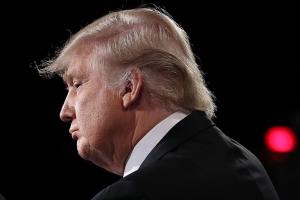 The White House has said a five-year-old boy was detained for more than four hours and reportedly handcuffed at an airport because he posed a “security risk”. The boy, reportedly a US citizen with an Iranian mother, was one of more than 100 people detained following President Donald Trump’s immigration order.