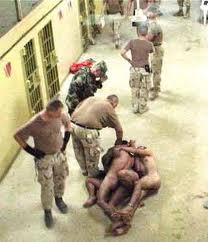 A six-year-old memo from within the George W. Bush administration that came to light this week acknowledges that White House-approved interrogation techniques amounted to “war crimes.” The memo’s release has called attention to what has changed since President Barack Obama took office, but it also raises questions about what hasn’t.