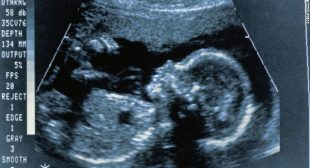 The number of chemicals known to be toxic to children’s developing brains has doubled over the last seven years, researchers said.

“The continuing research has identified six new chemicals that are toxic to the developing human brain,” said Landrigan. “We’re turning up chemicals at the rate of about one a year that we’re discovering are capable of damaging the developing brain of a human fetus or human infant.”

To examine fluoride, which is in tap water in many areas, Landrigan and Grandjean looked at an analysis of 27 studies of children, mostly in China, who were exposed to fluoride in drinking water at high concentrations. The data, they said, suggests a decline on average of about seven IQ points.