The Government Should Guarantee Everyone a Good Job 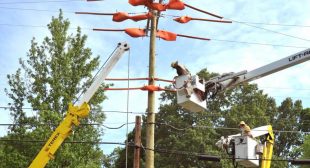 Done correctly, a good-jobs guarantee would largely eliminate poverty in the United States. It would directly and radically improve the lives of long-term unemployed and “unemployable” people—particularly the black, latinx, and Native workers who suffer from both structural and malicious discrimination. It would combat gender inequities. It would facilitate a just transition to a carbon-free economy. It would strengthen our economy’s long-term trajectory and people’s daily lives by creating transit, energy, and communications infrastructure. And it would enrich Americans’ lives by funding child, elder, and special-needs care.