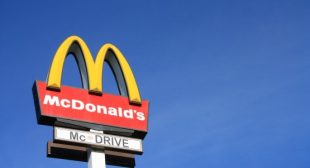 Workers filed two suits in Michigan, one in New York, and four in California. All seven name the McDonald’s corporation itself, which is unusual, and five of the seven also name franchisees who own and operate licensed McDonald’s locations. About 90 percent of all McDonald’s locations in the United States are controlled by franchisees, which has provided the corporation with a screen against criticisms of how its restaurants operate.