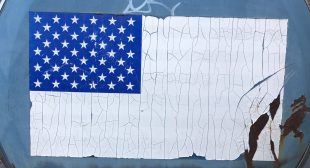 Nearly half a millennium ago Niccolo Machiavelli’s The Prince described three options for how a conquering power might treat states that it defeated in war but that “have been accustomed to live under their own laws and in freedom: … the first is to ruin them, the next is to reside there in person, the third is to permit them to live under their own laws, drawing a tribute, and establishing within it an oligarchy which will keep it friendly to you.” More