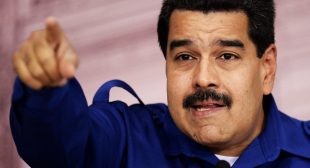 Foreign Minister Elias Jaua has called US Secretary of State John Kerry a murderer and accused him of inciting violence in Venezuela. Jaua’s words came in retaliation to Kerry’s accusation that the Venezuelan government is terrorizing its own people.