How the US Swindled Russia in the Early 1990s 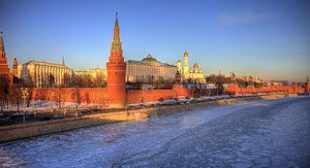 Due to a historic data-dump on December 10th, the biggest swindle that occurred in the 20th Century (or perhaps ever) is now proven as a historical fact; and this swindle was done by the US Government, against the Government and people of Russia, and it continues today and keeps getting worse under every US President. It was secretly started by US President George Herbert Walker Bush on the night of 24 February 1990; and, unless it becomes publicly recognized and repudiated so that it can stop, a nuclear war between the US and all of NATO on one side, versus Russia on the other, is inevitable unless Russia capitulates before then, which would be vastly less likely than such a world-ending nuclear war now is.