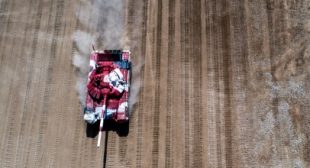 Which country America will fight in its next ill-advised war. Iran? Or, assuming President Donald Trump and Kim Jong-un don’t hit it off at their summit, North Korea? Maybe even Venezuela or Russia?

It’s easier to say what one of the major causes of the war will be: the failure by many Americans — notably politicians, journalists, think tankers, and other elites — to employ a specific mental power that we’re all capable of employing.