Former CIA Affiliate Tells All: The CIA Role Behind the Anti-Government Protests in Venezuela 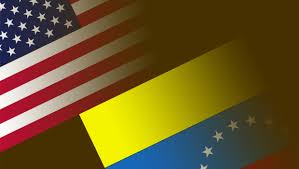 Raúl Capote is a Cuban. But not just any Cuban. In his youth, he was caught up by the US Central Intelligence Agency (CIA). They offered him an infinite amount of money to conspire in Cuba. But then something unexpected for the US happened. Capote, in reality, was working for Cuban national security. From then on, he served as a double agent. Learn his story, by way of an exclusive interview with the Chávez Vive magazine, which he gave in Havana