Theocratic Christianity has come to Texas 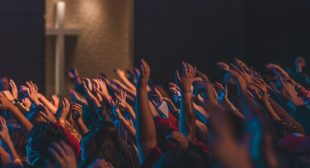 Conservatives go to great lengths to hide how much being anti-abortion is about forcing all Americans to live by the religious tenets of the white evangelical minority. Indeed, Republicans will often try to pretend “science” is motivating abortion bans, as former New Jersey governor Chris Christie did over the weekend on ABC, when he declared, “One of the reasons you’re seeing a decline in abortion is an increase in science and how much more people know about viability.” He then went on to baselessly claim that people are “much more appalled by the act of abortion than they were back in 1973.”