The Assault on Public Education 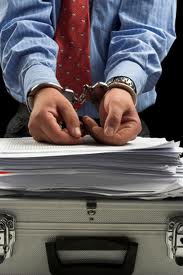 Public education is under attack around the world, and in response, student protests have recently been held in Britain, Canada, Chile, Taiwan and elsewhere.

California is also a battleground. The Los Angeles Times reports on another chapter in the campaign to destroy what had been the greatest public higher education system in the world: “California State Univers