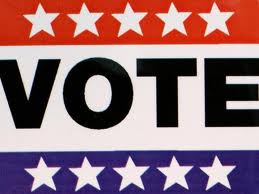 The democratic process relies on the assumption that citizens (the majority of them, at least) can recognize the best political candidate, or best policy idea, when they see it. But a growing body of research has revealed an unfortunate aspect of the human psyche that would seem to disprove this notion, and imply instead that democratic elections produce mediocre lea