Echoes Of Iraq Heard In Latest Threats Against Iran 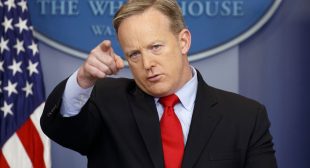 Tehran and its proxies are currently engaged in fierce battles against ISIS militias in both Iraq and Syria is immaterial to the secretary. Mattis evidently sees the sinister hand of the Islamic Republic behind every affront to U.S. military predominance over the American oil depot that is the Middle East. Such sentiments, of course, hearken back to the days Bush and Cheney frantically sought in vain to link al-Qaeda to Iraq to justify their war. As one senior Pentagon official forebodingly confided to Politico, Mattis’ obsession with Iran could very well led to such a war.