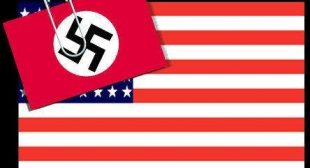 The U.S. Government has been caught conducting an insane amount of vile, inhumane and grisly experiments on humans without their consent and often without their knowledge. So in light of recent news of the U.S. infecting Guatemalans with STDs, here are the 13 most evil, for lack of a better word, cases of human-testing as conducted by the United States of America. Get ready to become one of those conspiracy theory nuts, because after this list, you will never fully trust your government again. – See more at: http://worldtruth.tv/13-most-evil-u-s-government-experiments-on-humans/#sthash.JLDoNTES.dpuf