Google willde-rank RT articles to make them harder to find 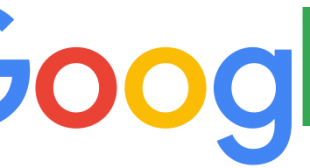 “We are working on detecting and de-ranking those kinds of sites – it’s basically RT and Sputnik,” Schmidt said during a Q & A session at the Halifax International Security Forum in Canada on Saturday, when asked about whether Google facilitates “Russian propaganda.”

RT has criticized the proposed move – whose timescale has not been publicized – as arbitrary and a form of censorship.

“Good to have Google on record as defying all logic and reason: facts aren’t allowed if they come from RT, ‘because Russia’ – even if we have Google on Congressional record saying they’ve found no manipulation of their platform or policy violations by RT,” Sputnik and RT Editor-in-Chief Margarita Simonyan said in a statement.