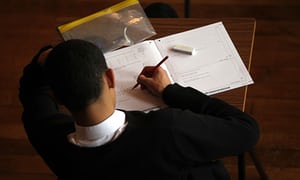 “Britain is a deeply divided nation.” Thus begins the government’s own Social Mobility Commission report this week. The gap between the rich and everyone else is growing at an alarming rate. While the majority of people have had to endure pay cuts, rising energy bills and increasing housing costs, the richest 1,000 have increased their wealth by £83bn in the last year and £400bn since the financial crash.

Such high levels of inequality are unsustainable, and they are at the root of the instability that characterises our political system. But this is also why, at the general election, Labour’s “for the many, not the few” manifesto resonated with so many people across Britain.