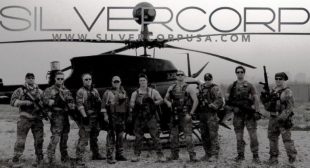 The leaked contract between Juan Guaidó and the Silvercorp USA mercenary firm closely resembles a DEA bounty placed on the head of President Nicolas Maduro and members of his inner circle this March. The deal tacitly authorizes the elimination of working class Venezuelans in proposed death squad activities.

A 41-page contract outlining the details and conditions of the coup attempt has been leaked. It sheds new light on what the arrangement between Guaidó and Silvercorp, the US private security firm he hired. The self-declared interim president of Venezuela promised to pay Jordan Goudreau, founder of the Florida-based firm, $212.9 million to capture, detain, or “remove” President Nicolas Maduro and install him in his place.