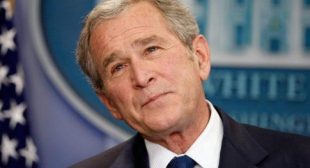 Benjamin Franklin warned that he who sacrifices freedom to get security deserves neither.

We’re seeing the wisdom in his words in post 9-11 America with laws that have weakened or simply ignored constitutionally protected freedoms. In the name of national security, Congress passed the Patriot Act, and several other laws to weaken many of our rights under the Constitution. Also during that period, the Bush Administration authorized the NSA to collect data on millions of Americans. This was done solely on George W. Bush’s orders and for some time before a FISA court judge allowed the data collection in 2004. Of course, we didn’t find out about that ruling until it was made public in November 2013.