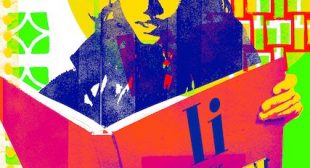 When Bangladesh became independent from Pakistan in 1971, secularism was one of the new country’s founding principles. It soon came under siege — first in the 1970s, under Ziaur Rahman, the founder of the Bangladesh Nationalist Party (B.N.P.), who rehabilitated the Jamaat-e-Islami, a party disgraced for collaborating with the Pakistani army; then in the 1980s, when the dictator Hussain Mohammed Ershad declared Islam as the state religion.

Things took a dire turn as B.N.P., upon its return to power in 2001, drew much closer to Islamist forces like Jamaat, allowing the rise of terrorist groups, which killed top Awami League leaders and scores of civilians.