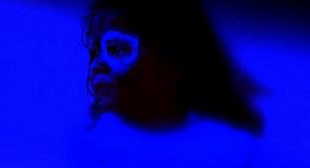 Today, the theft of Aboriginal children – including babies taken from the birth table – is now more widespread than at any time during the last century. As of June last year, almost 14,000 Aboriginal children had been “removed.” This is five times the number when “Bringing Them Home” was written. More than a third of all removed children are Aboriginal – from 3% of the population. At the present rate, this mass removal of Aboriginal children will result in a stolen generation of more than 3,300 children in the Northern Territory alone.