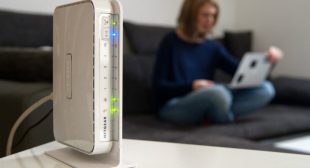 The RedaktionsNetzwerk Deutschland (RND) reported that Thomas de Maizière had written up a draft proposal for the interior minister conference, taking place next week in Leipzig, which he has called “the legal duty for third parties to allow for secret surveillance.”

According to the RND, the proposal would “dramatically extend” the state’s powers to spy on its citizens.

But the parameters of the proposed law are reportedly much wider. De Maizière also wants the security services to have the ability to spy on any device connected to the internet. Tech companies would have to give the state “back door” access to private tablets and computers, and even to smart TVs and digital kitchen systems.