These 5 historical truths suggest Jesus Christ may have never existed 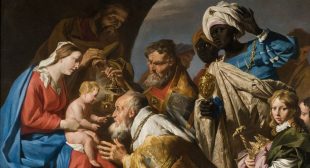 Most antiquities scholars think that the New Testament gospels are “mythologized history.” In other words, based on the evidence available they think that around the start of the first century a controversial Jewish rabbi named Yeshua ben Yosef gathered a following and his life and teachings provided the seed that grew into Christianity. At the same time, these scholars acknowledge that many Bible stories like the virgin birth, miracles, resurrection, and women at the tomb borrow and rework mythic themes that were common in the Ancient Near East, much the way that screenwriters base new movies on old familiar tropes or plot elements. In this view, a “historical Jesus” became mythologized.