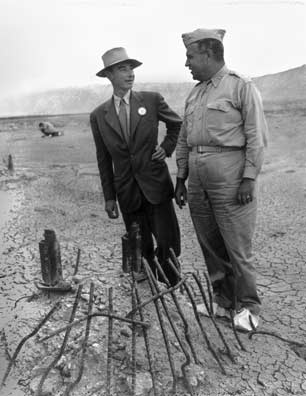 On this day in 1945 the United States demonstrated that it was as morally bankrupt as the Nazi machine it had recently vanquished and the Soviet regime with which it was allied. Over Hiroshima, and three days later over Nagasaki, it exploded an atomic device that was the most efficient weapon of genocide in human history. The blast killed tens of thousands of men, wo