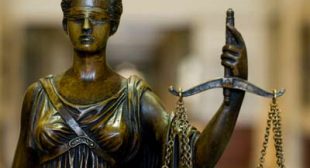 The history of equality from antiquity onward reveals that the notion of equality has been considered a constitutive feature of justice whether in its formal, proportional or moral sense. Until the 18th century, human beings were considered unequal by nature, an idea that collapsed with the introduction of the notion of natural right first developed by the Stoics and