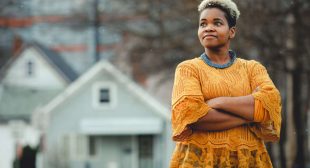 Elements of Buffalo, New York’s political establishment and business interests are intent on making it as difficult as possible for Democratic nominee and socialist India Walton to take mayoral office in November. From waves of suspiciously timed opposition media to proposals to do away with the mayoralty entirely, Walton has already navigated a far more treacherous path to the mayor’s office than it had previously appeared upon her primary victory this summer. Powerful interests in the city, chief among them Buffalo’s deposed mayor, are doing their utmost to ensure that remains the case.