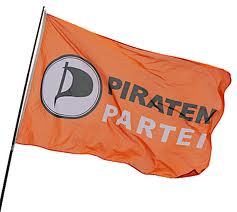 The new party, led in the western state by 22-year-old Jasmin Maurer, took an impressive 7.4 percent of the parliamentary vote despite only having three months to prepare for the snap elections. The ruling Christian Democratic Union had the strongest showing with 35.2 percent.