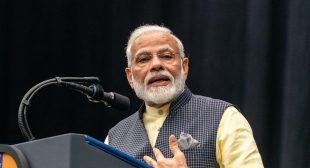 While the incompetence of the Indian government is starkly visible in its handling of the second wave of the COVID-19 crisis, its performance has been far worse on the vaccine front. The BJP-led government of Prime Minister Narendra Modi, which seems to believe in the ideology of free-market capitalism, thinks that the market will magically produce the number of vaccines the country needs. This would explain why it has starved seven public sector vaccine manufacturing units—according to an April 17 article in Down to Earth—of any support instead of ramping up much-needed vaccine production.