House Republicans claim an annual salary of $450,000 is middle class 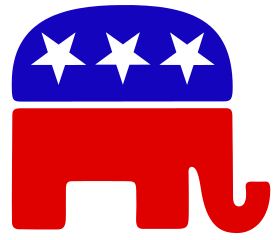 That’s rich! Republicans suddenly believe that one percenters are barely struggling to be in the middle class, party officials revealed.

On Thursday, House Republicans issued a fact sheet about their new tax cut plan that referred to Americans earning $450,000 a year as “low- and middle-income” — even though that income level would put those taxpayers in the top 0.5 percent of all individual Americans.

The median household income in the United States is $59,039, after all.